In the absence of federal legislation to stabilize the individual market, states are examining strategies to strengthen their marketplaces and maintain coverage gains. In recent months, states have increasingly introduced proposals for individuals above Medicaid eligibility levels to “buy-in” to Medicaid (leverage the Medicaid program in some way) or develop a “public option to strengthen coverage across the individual market and Medicaid. These Medicaid buy-in or public option programs offer states an opportunity to make coverage more affordable and accessible in their state.

We have mapped out current legislative state activity and included links to relevant legislation. You’ll see that several states are actively pursuing the development of a program and a few are establishing task forces or study groups to understand the impacts of such a program on health care access and cost in their state.

Most recently, SHVS and Manatt Health released an issue brief and hosted a companion webinar on April 25 on the key questions that states pursuing these initiatives will want to consider as they seek to design and implement their proposals. 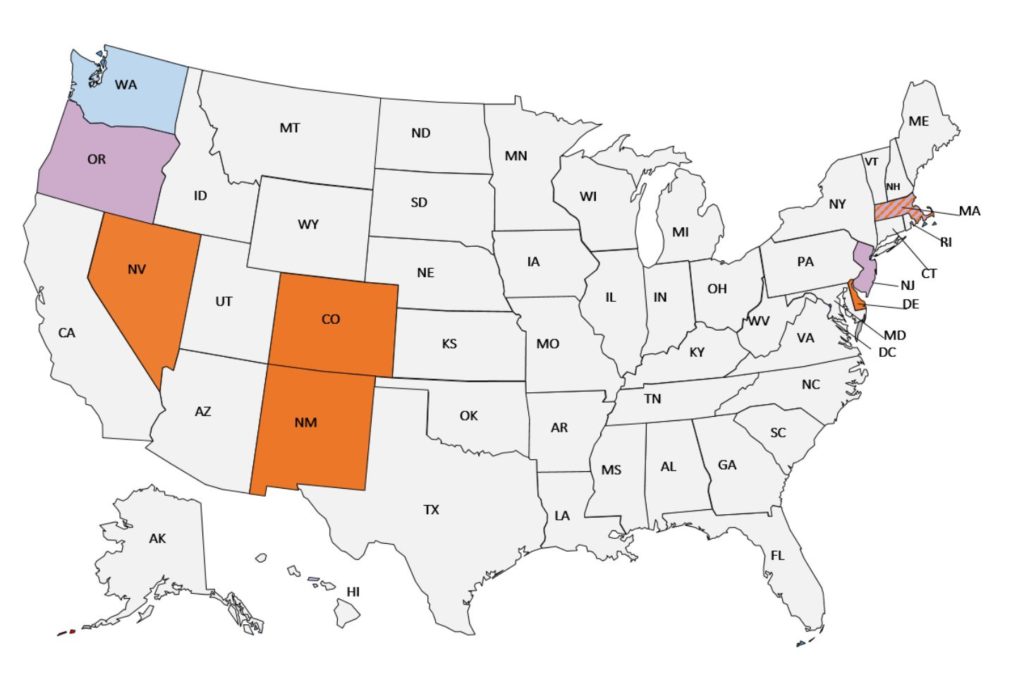 In several states, studies have been published about what a Medicaid buy-in proposal may look like. As additional reports are published, we will post them here.